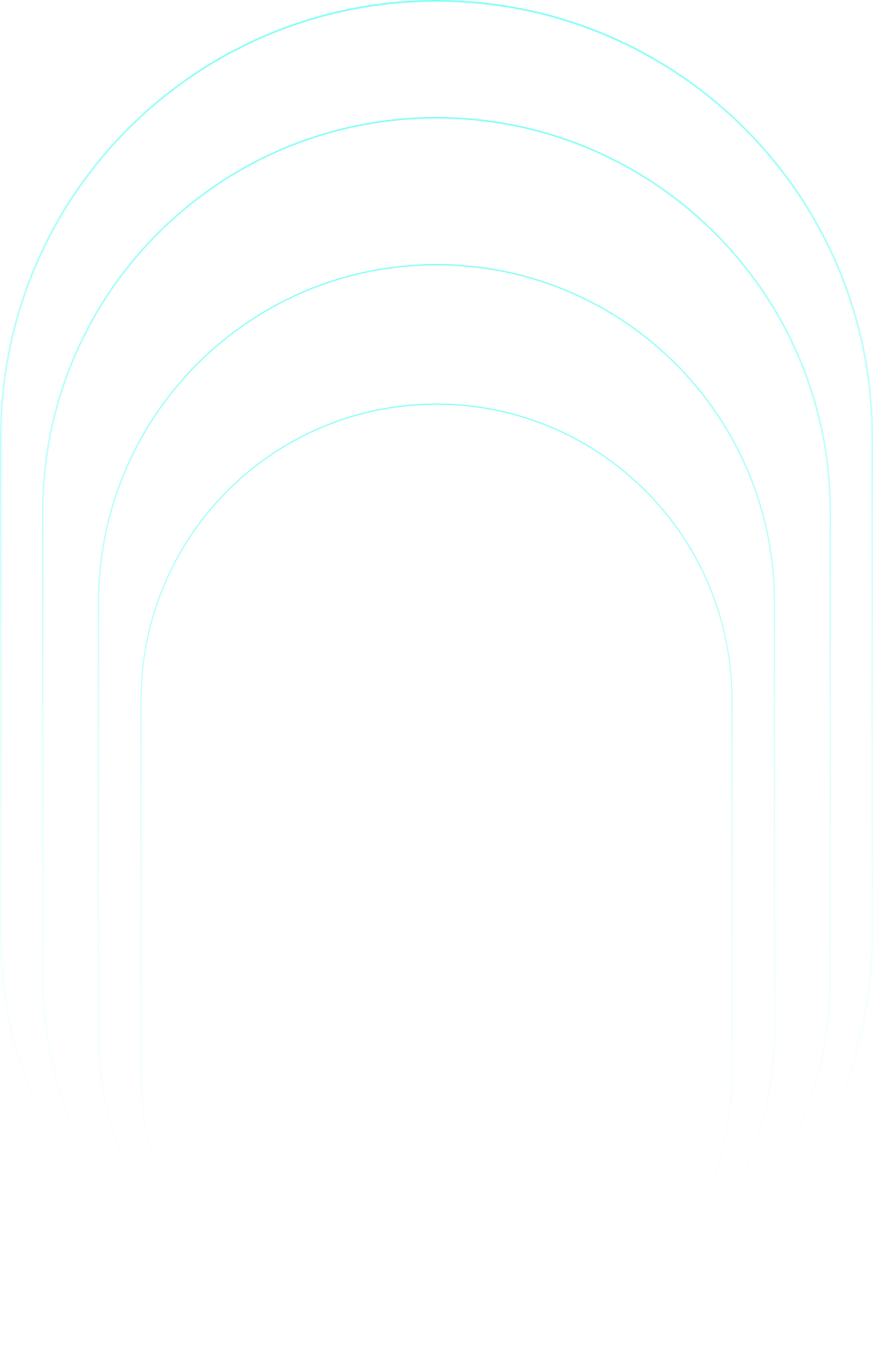 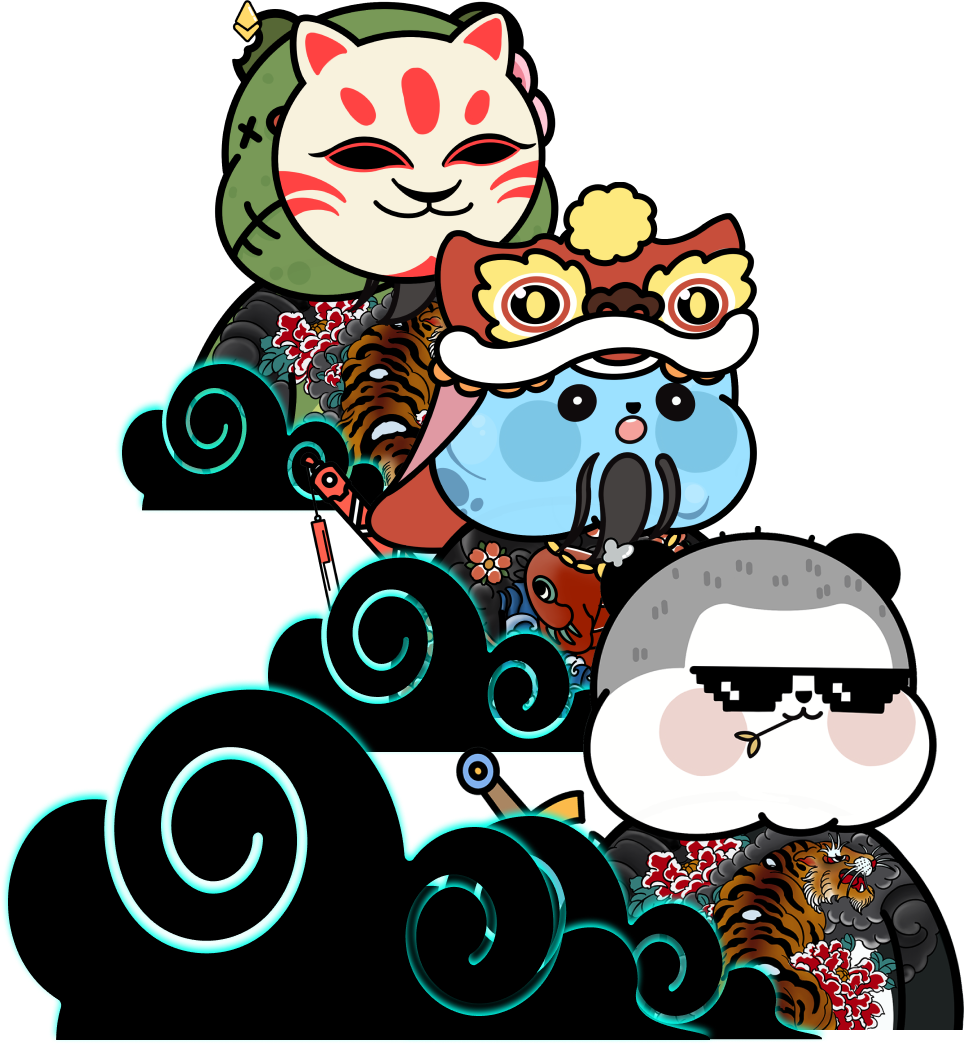 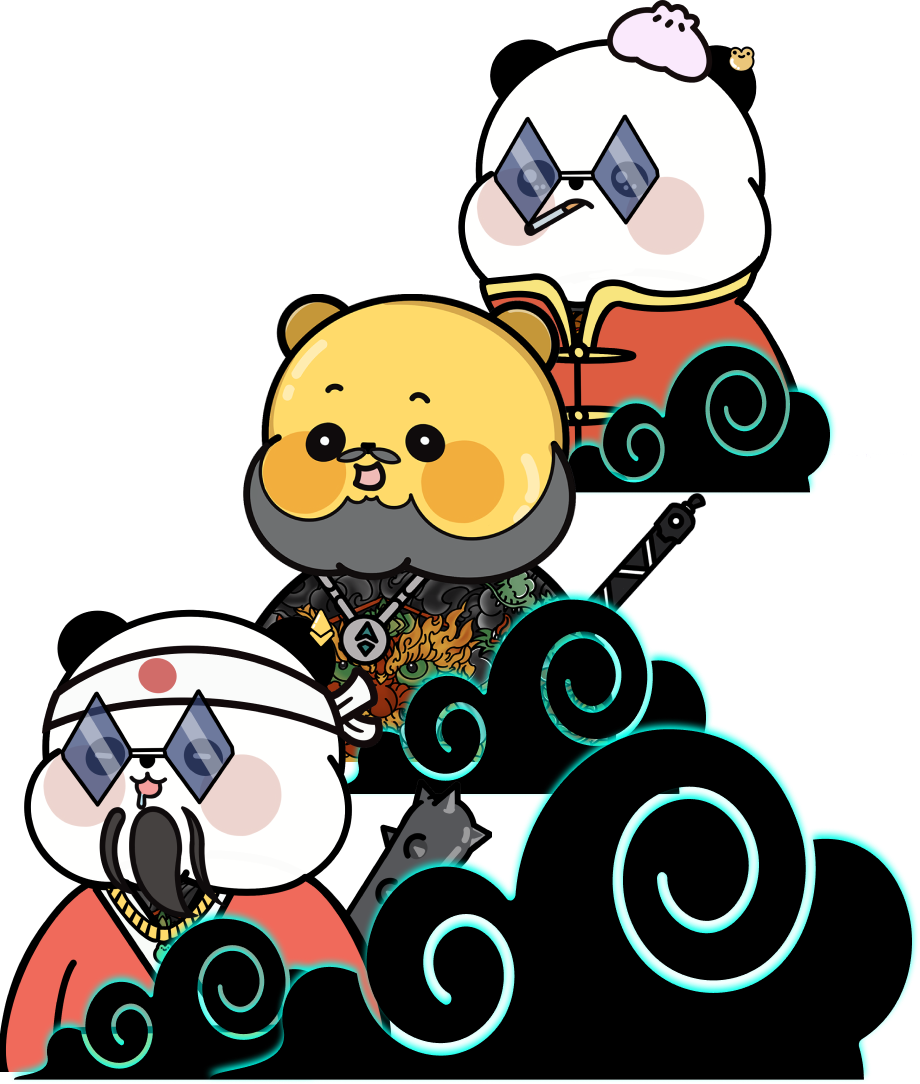 Kanpai Pandas is a collection of 10,000 stylistically curated hand-drawn NFTs that exist on the Ethereum, BNB, Polygon, AVAX, Fantom, Arbitrum, and Optimism chains. 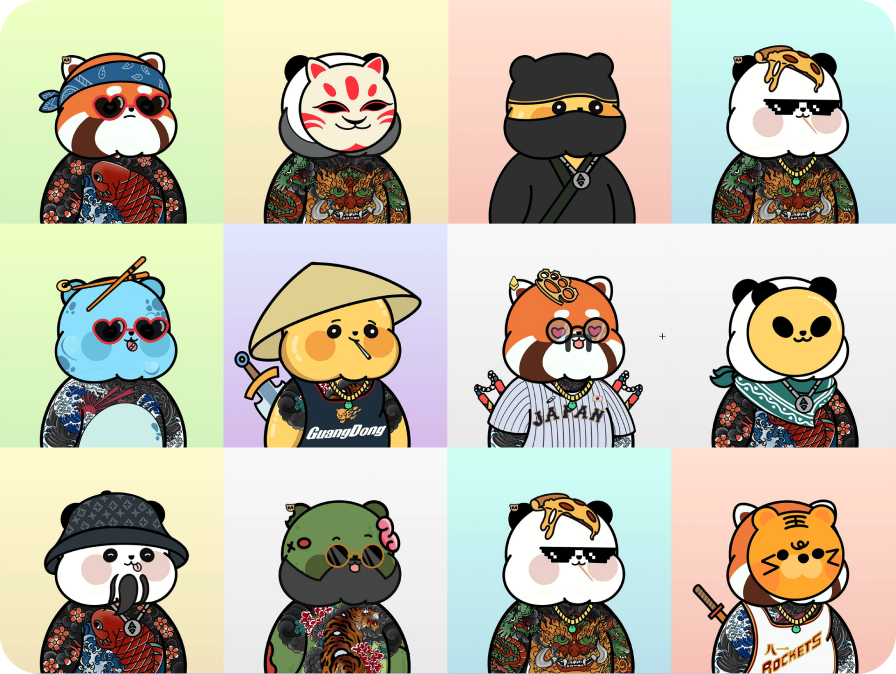 Pandas like to party. And we hope you do to, virtually and IRL. KP started with a vision to offer something new in the NFT scene. A combination of utility and art with the goal of becoming a mainstay in the ever growing web3 space.

As a member of Kanpai Pandas you recieve:

More info in our Vision Map

MINT from YOUR FAVORITE CHAIN

NOTE: Once purchased all NFTs are transferable across chains for a fee which varies from chain to chain. There is no direct benefit to minting on one chain versus another. We are all family :)

There is a variety of pandas available on secondary markets. Pick one that calls to you! Check out OpenSea and buy a panda directly using cash.

BUT FOR REAL This Time

Kanpai Pandas has partnered with LayerZero and will be deployed across 8 different chains. This tech is so advanced it will revolutionize the way NFTs function.

We will be providing a new cross chain transfer portal at launch to help facilitate the seamless omnichain experience.

No more hassling with different block explorers across networks. Simply enter the token id you want to transfer and the destination chain and your NFT will be on the way.

Thanks to LayerZero’s omnichain mechanics, game theory can easily be implemented. From automatic pfp changes based on on-chain activity, to rewards for collecting Kanpai Pandas on all chains, to letting different genesis collections vote on an event. The team is in deep discussions to provide further value to current and loyal Kanpai Panda holders.

What future value will the Kanpai Pandas collection provide? The possibilities are endless.

Who is coming with us?

As a KP holder you will have premium access to concerts, parties, sports events taking place all over the world. Everything ranging from 10k person concert to small group premium events.

Our experience team will custom craft events through out the year with the Panda holders interests in mind.

View all our upcoming events. 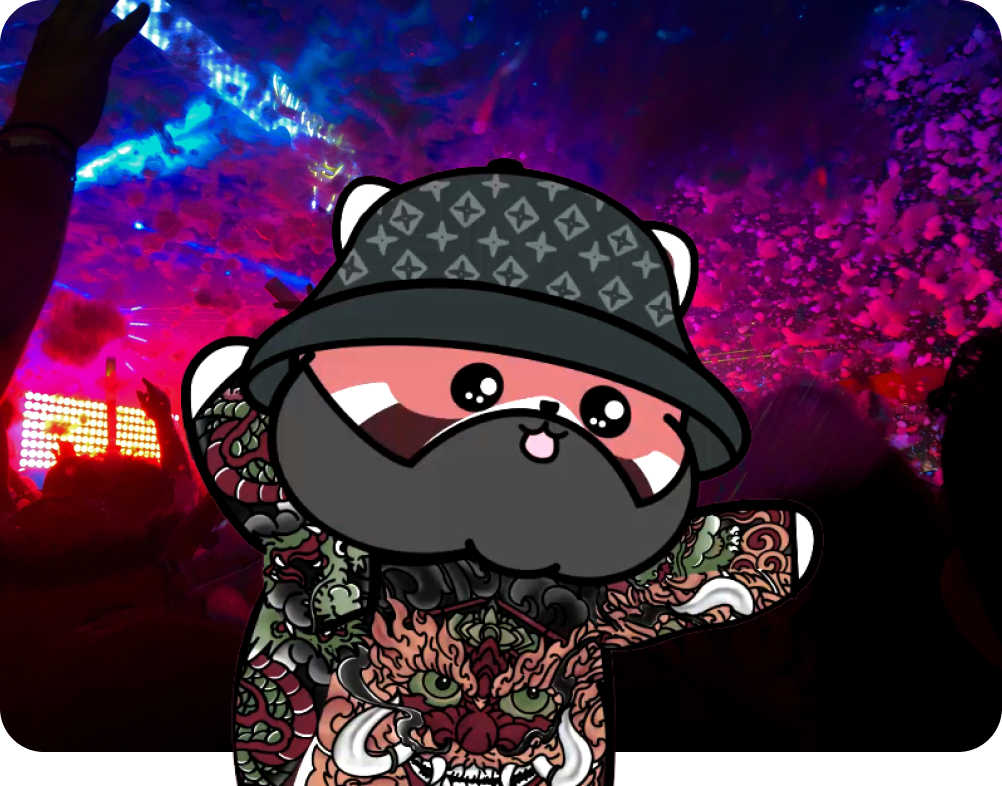 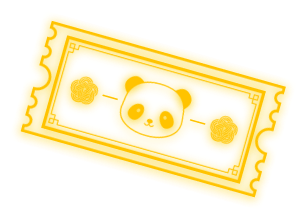 How many chains will the Kanpai Pandas colonize?

What is the mint price?

The 2K Genesis Ethereum Kanpai Pandas minted at .11ETH. To keep the price similar, the 7K Kanpai Pandas being minted on Apr. 22, 2022 will be $400 USDC (not including the native chain gas fee). BNB buyers HAVE TO pay using BUSD.

What are the VIP passes?

Before our omnichain launch on the 7 upcoming chains, we will take a snapshot of the Genesis Kanpai Panda holders on the Ethereum Network. These holders will be airdropped an exclusive VIP pass that gives them access to the first official Kanpai Panda party. Trust us, it’s going to be big. In the future, we will take snapshots of Genesis Kanpai Panda holders to airdrop more VIP passes to exclusive events and parties. Each VIP pass will only be available to use for one event/party and will be available to trade on the secondary marketplace.

When is the first event for VIP passes?

What if I cannot attend an event?

There will be a secondary marketplace to allow users who have VIP passes, but cannot attend the event, to trade their VIP pass with other users.

What is Omnichain about?

The infrastructure to support the cross-chain NFT world has fallen short, resulting in users, data, and liquidity fragmented across applications deployed on different chains. LayerZero solves this problem by providing an omnichain interoperability protocol that unites dApps across disparate blockchains. Omnichain is a generic messaging layer that underpins all interoperability between blockchains. dApps will seamlessly communicate over LayerZero without the user even realizing it.

What is the Omnichain Portal?

Follow us on Twitter and join our Discord discord.gg/Kanpaipandas, we are active on both and will answer your questions as quickly as we can!

What future value will the Kanpai Pandas collection provide?

Due to the technology of LayerZero’s omnichain, game theory can easily be implemented on the Kanpai Panda collection. There are all kinds of omnichain game theories, from automatic pfp changes based on on-chain activity, to rewards for collecting Kanpai Pandas on all chains, to letting different genesis collections vote on an event. The team is in deep discussions to provide further value to current and loyal Kanpai Panda holders. See our Team and Vision Map for more alpha!